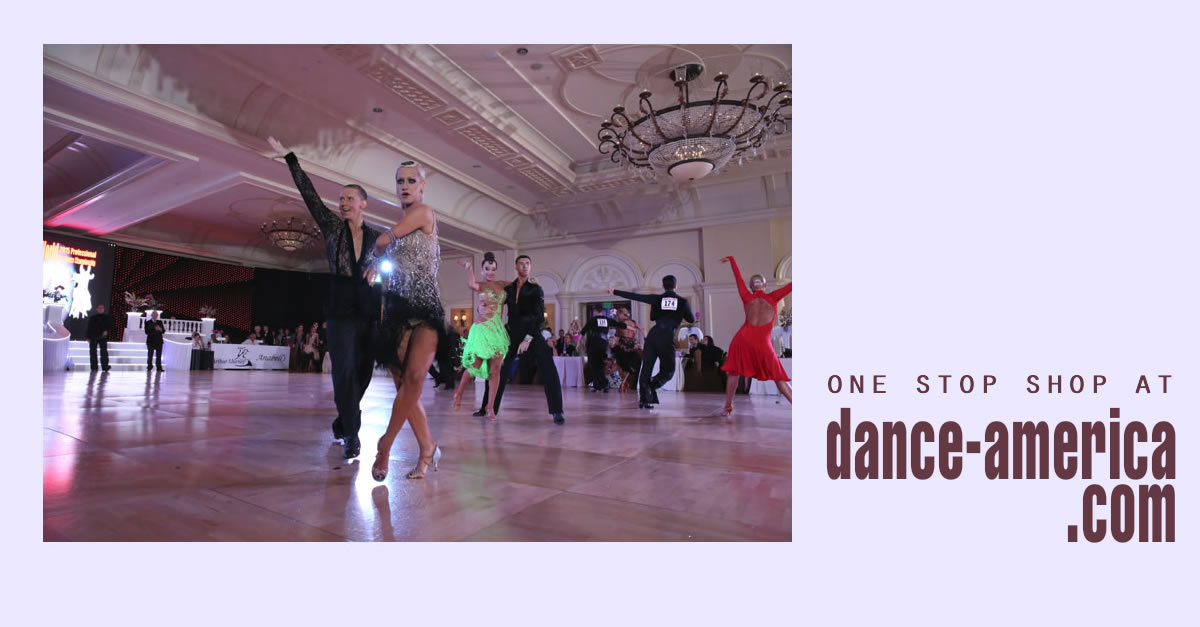 The Cha Cha dance is an offshoot of the Mambo dance. The violinist and composer, Enrique Jorrin is credited with developing the dance by merging Mambo and Rumba in the 1940s. A triple step was developed to replace the slow tempo in the Mambo, and Rumba and Cha-Cha-Cha was subsequently born. The name Cha Cha is said to refer to the sounds that was made by the dance shoes on the chasse while performing the dance.

Pierre Margolie, a British dance teacher on a visit to Cuba, realized that sometimes the Rumba dance was performed with extra beats. When he returned to Britain, Pierre began teaching the steps as a separate dance, and he popularized the dance in the country. The Cha Cha dance developed massively in the 1960s through renowned competitors such as William Laird.

Cha-Cha-Cha or Cha Cha is a lively dance with African influences that developed in Cuba after World War II. Since its inception in the 1950s, Cha-Cha-Cha dance remains one of the most famous of Latin dances performed in social halls and competitions across the world. The Cha Cha  is renowned as a fun, flirtatious, lively and energetic  and it is a preference for both professional and non-professional dancers.

The Cha Cha dance has inspired many dance variations across the world. It has stood the test of time and has been the dominant Latin America pop rhythm for nearly 50 years. The dance has also inspired generations of Cha-Cha-Cha music since it was first popularized by Enrique Jorrin. Cha Cha music is also one of the most famous of Latin music, notable for its fast tempo and lively beats. In Latin America, Cha Cha dance is more than a social dance, but it is also a cultural symbol.