Nazar and Irina both began dancing back in Russia at the tender age of five. They competed with different partners at Dancesport Championships throughout the Krasnoyarsk region. They danced throughout Russia and other international competitions before they began together in 2001. In 2007 the relocated to Florida and began their professional competitive career specializing in International Latin.
Nazar and Irina started winning numerous titles such as the North American Rising Star Championship, the Grand National Champions, Ohio Star Ball Rising Star Winners, and US National and Open to the World Rising Star Finalists. They have also placed in the final of the US National 10-Dance Championships.
In 2013 Nazar & Irina made the move to the American Rhythm style with skyrocketing success. They are now 2-time US National Champions in that discipline as well as World Professional Champions.
Nazar and Irina are the proud owners Dancelife Florida Dance Center, located in Bonita Springs, Florida. They teach courses and train dancers every day just as they were taught so long ago. Nazar is a proud member of the Imperial Society of Teachers of Dancing. 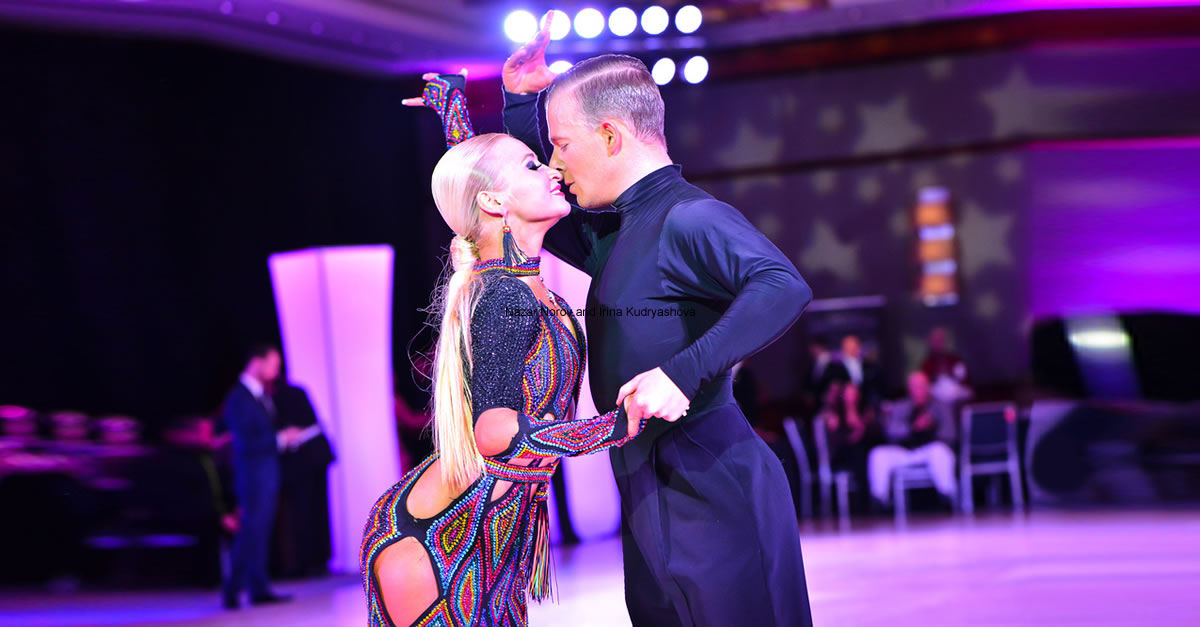 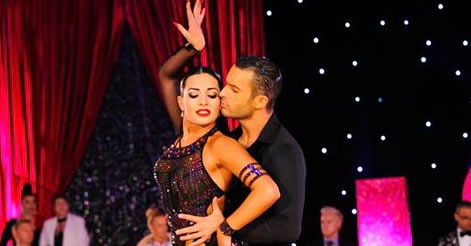 Anton Tregubov is a Professional American Rhythm Rising Star champion and open finalist. He began his dancing career at the early age of 5 in Russia and quickly became one of the top Russian Junior and Youth champions in the International Latin style. His results as an amateur competitor include being a Russian Amateur 10-dance semi-finalist and the Russian championship formation team bronze medalist. As a professional International Latin dancer his accomplishments include winning and placing in the finals of some of the most prestigious competitions such as becoming vice champion at both the Ohio Star Ball and the United States Dancesport Championships. Anton is a pro/am instructor and coach with over 15 years of teaching experience at a competitive championship level. He has also developed highly competitive kids Dancesport programs in South Florida.

Ashley Sanchez is a professional American Rhythm Rising Star champion and open finalist. She was born and raised in Miami, Florida and began dancing all styles of dance including contemporary, lyrical, jazz, hip-hop, ballet, flamenco, and ballroom at eight years old. As a teenager, she began training in the International Latin dance style with world champions, Andre and Natalie Paramonov along with several world renowned instructors and judges. Her competitive Latin Ballroom career began as an amateur competitor which included placing in the final of some of the nations top competitions. Her greatest results as an amateur competitor was becoming a 3x National Championship finalist and silver medalist at the world pro/am championships at the Ohio Star Ball. She became a professional competitor at the early age of 18 and is currently one of the youngest dancers competing at the professional level. Some of her results as a professional have included winning and placing in the finals of top competitions in America and is the 2016 National Mambo champion.

Anton and Ashley strive to show the authenticity and passion of each dance in the American Rhythm style. They are Rhythm Rising Star Vice Champions and have placed in the finals of some of the nations top competitions. They are a dynamic couple who captures audience’s attention with their unique Cuban-Russian nationality mix and their undeniable chemistry and love for dancing.