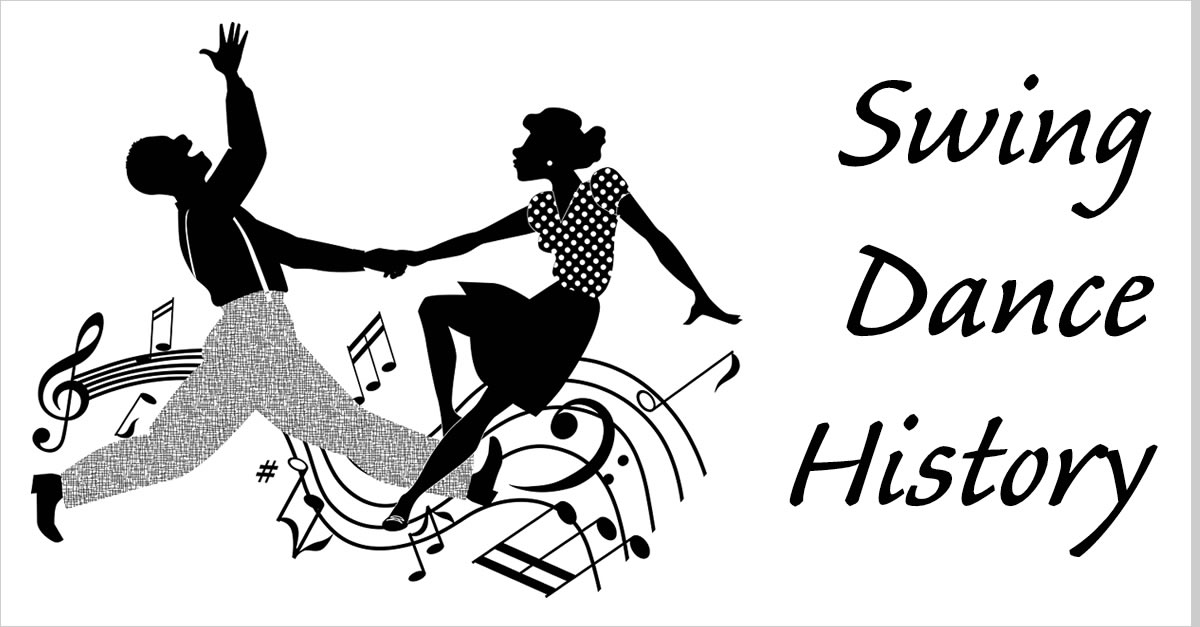 The swing dance was discovered by a black community during the 1920’s through dancing to contemporary jazz music. Swing dance was inspired by a revolution of jazz music that kept audiences dancing and thus music was known and described as ‘Swing Jazz’ to befit the effect of the music to its audiences. Soon, the dancing evolved to fit the music and vice-verca, causing the development of the name ‘swing dance’ in the mid 1920’s. The dance came in many styles including the Balboa, Lindy Hop, Lindy Charleston and Collegiate Shag. The Lindy Hop remains the most famous of the swing dances today. Most of the dances originated from African American communities, but some like the Balboa came from other communities.

Lindy Hop, also known as the jitterbug, was developed in the 1920’s and is said to be the original form of swing dance. The term ‘jitterbug’ is however commonly used to describe any swing dancer and is derived from the visual display of the dancers on the floor who look like jitterbugs with the fast, bouncy movements. Lindy Hop, which is an 8-count dance characterized by a lot of physical vigor and a tap on the dance shoes, continued to evolve in the 1930’s with the Savoy Ballroom in Harlem becoming its home and more and more professional dance troupes formed around it. The troupes which featured one much popular dancer, Frankie Manning, toured Europe and the USA as well as being showcased in films like “Hellzapoppin” (1941) and “A Day at the Races”(1937) among others. The Savoy attracted some of the best dancers in New York with its Swinging Jazz music and black bands. Benny Goodman and other community members danced to the contemporary jazz as well as the swing music and soon began to incorporate tap steps into their dancing which produced a tap sound on their dance shoes .

The swing dance swept through the waves of the media between the 1930’s and 1940’s with the terms Jitterbug, Lindy Hop and Lindy being interchanged in the news in description of the dancing on the streets, clubs and dance contest venues. Dance shoes also became a popular thing during this time. With the evolution of music between the 1920’s and the 1990’s, swing dance evolved across the U.S to suit the many musical genres like Jazz, Bop, Rhythm & Blues, Rock ‘n’ Roll, Country and Disco. Rhythm & Blues, for instance, came with dances like the Dallas whip and the Imperial Swing.